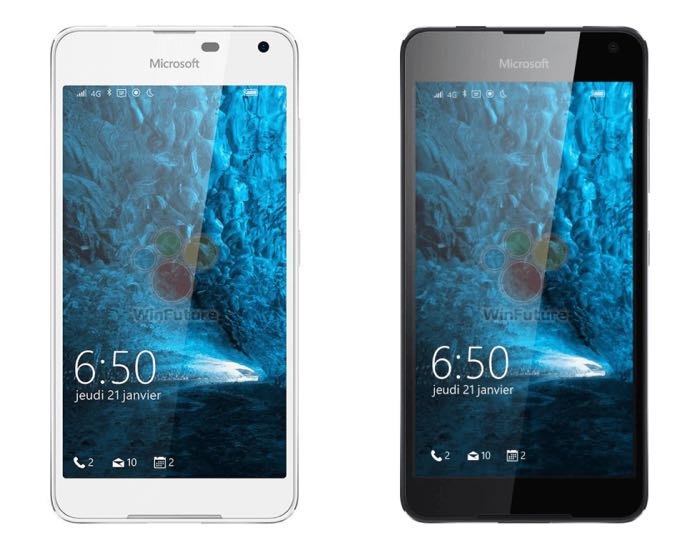 We have already seen a number of press photos of the new Microsoft Lumia 650 smartphone and now we have some more, we also have some details on how much the device will retail for.

The device will apparently retail for €220 Euros in Europe, Microsoft will unveil the handset at Mobile World Congress later this month.

The handset is rumored to come with a 5 inch HD display with a resolution of 1280 x 720 pixels and it will feature a Qualcomm Snapdragon 201 processor and 1GB of RAM.

Other specifications on the new Lumia 650 will include 8GB of built in storage and a microSD card slot which will offer support for up to 128GB cards. The device will also come with front and rear facing cameras. 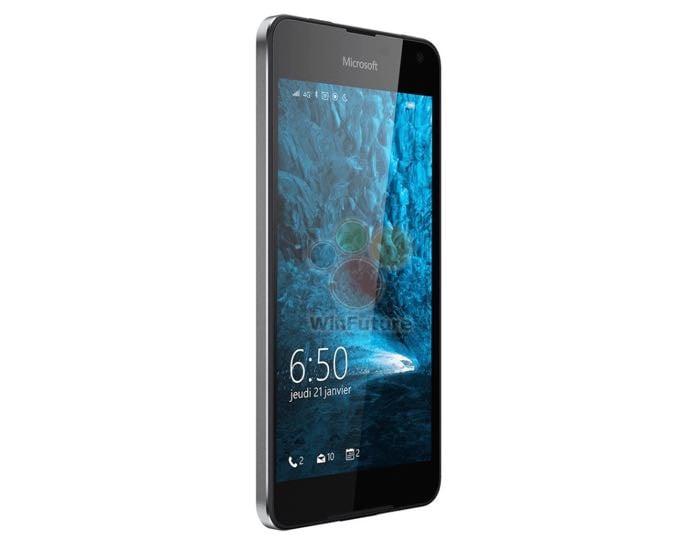 We will have more details on the new Microsoft Lumia 650 Windows 10 smartphone when it is made official at MWC 2016 later this month.