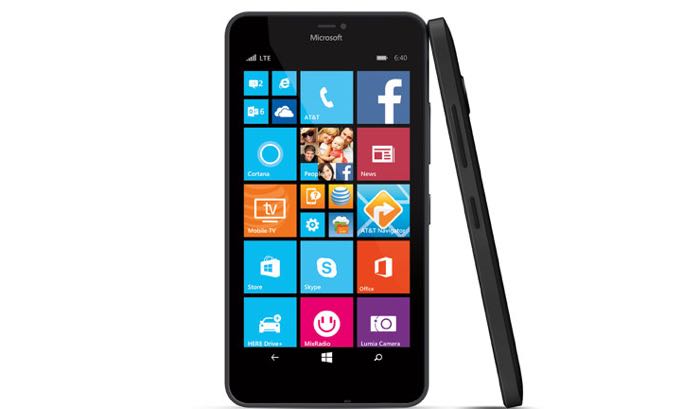 The Microsoft Lumia 640 XL is now available from US mobile carrier AT&T, the handset launched on Friday and it is available for $10.42 a month over 24 months.

Other specifications on the Microsoft Lumia 640 XL include a quad core Qualcomm Snapdragon 400 processor. The Lumia 640 XL also features 1GB of RAM and 8GB of built in storage, there is also a microSD card slot, which takes up to 128GB cards.