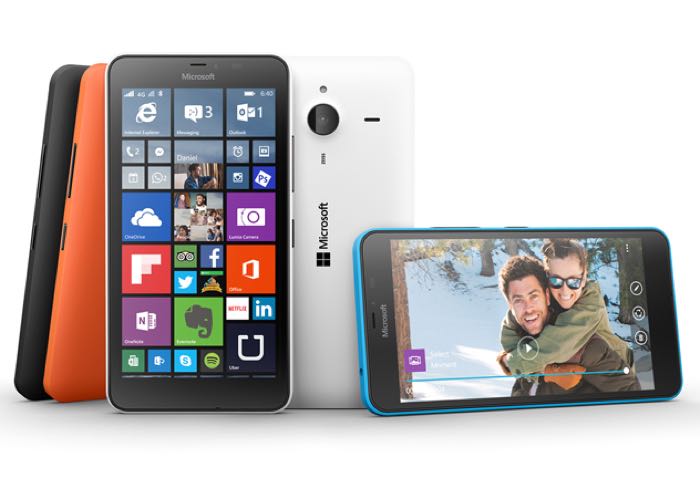 As a reminder the handset comes a 5 inch HD display with a resolution f 1280 x 720 pixels, there is also 1GB of RAM and a quad core Qualcomm Snapdragon 400 processor.

You can find out more details about the Microsoft Lumia 640 at the links below, the handset is available from Best Buy and Walmart.