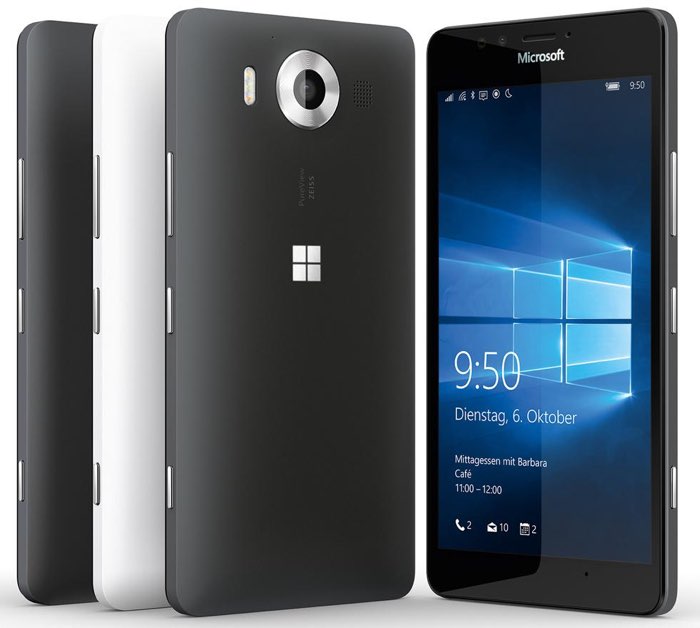 The Microsoft Lumia 550 was announced with the Lumia 950 and Lumia 950 XL in October and now Microsoft has started selling their new budget Windows 10 smartphone.

The Lumia 550 is now available in the US and some other countries, the handset will set you back $139.

The device is powered by a quad core Qualcomm Snapdragon 210 processor and it features 1GB of RAM and 8GB of built in storage. There is also a microSD card slot for expansion which supports cards up to 200GB.

You can find out more details about the new Microsoft Lumia 550 Windows 10 smartphone at the link below, the handset is now available for $139.