Last week Bob Muglia Microsoft’s President of the Server and Tools Business Division appeared to suggest that Microsoft’s Silverlight software might take second place to HTML 5 and slip into the ether. Now Microsoft is attempting to calm fears that their new Sliverlight might be already on the rocks.

Muglia conceded that his comments were reported accurately, but had unfortunately caused “controversy and confusion” and is now saying that HTML 5 does not signal the end of Silverlight. 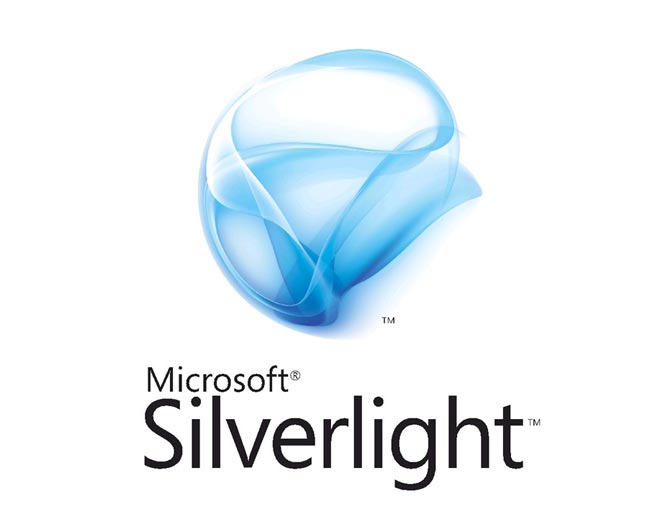 “The purpose of Silverlight has never been to replace HTML, but to do the things that HTML (and other technologies) can’t, and to do so in a way that’s easy for developers to use,” he said.

Muglia added that Microsoft will continue to invest in the technology and support developers who are already working with the software.

“Make no mistake: we’ll continue to invest in Silverlight and enable developers to build great apps and experiences with it in the future.”

Unfortunately for Microsoft the comments at the bottom of the blog post by developers showed they were not over optimistic by the post and expressed disappointment what looks like a Silverlight demotion to them.