Microsoft has announced that they will be launching Windows Phone 7 software for Macs before the end of the year, and Mac users will be able to use and sync Windows Phone 7 smartphones with their Mac.

Microsoft haven’t released very much information about the software, and what capabilities it will have, all they have said it is that the Mac sync client will allow you to sync select content between your Mac and Windows Phone 7 handset. 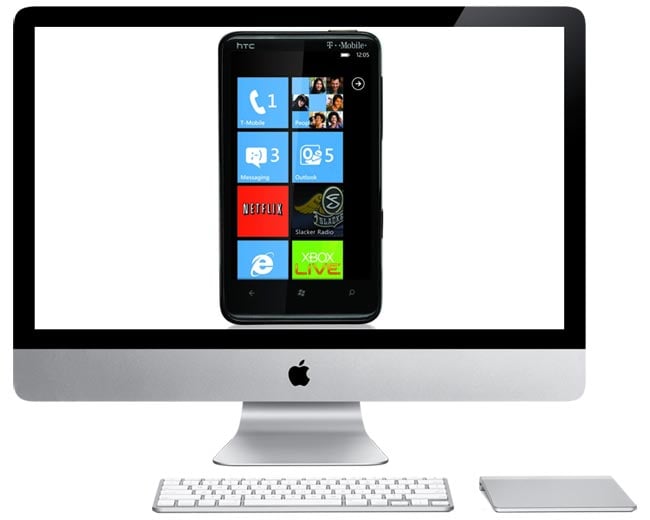 Later in 2010 Microsoft will make a public beta available of a tool that allows Windows Phone 7 to sync select content with Mac computers.

It is good to see Microsoft giving Mac users the option to be able to use a Windows Phone 7 smartphone if they want too.