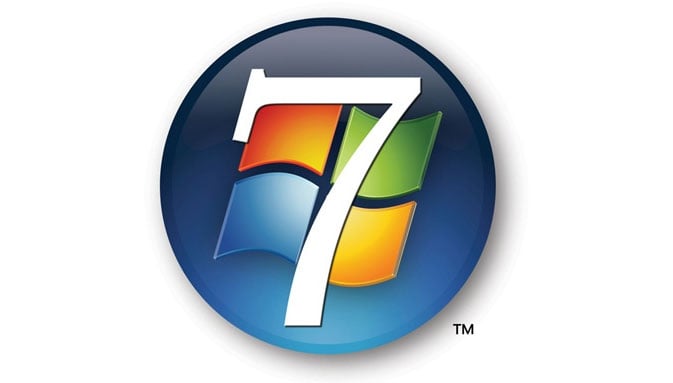 Dynamic Memory enables Windows servers using Hyper-V for virtualisation to be more efficient in the way they allocate memory, allowing for higher virtual machine density and dynamic adjustments in memory allocation based on the workload demands of specific virtual machines.

RemoteFX is an overhaul of Microsoft’s remote screen technology that promises to deliver full video, 3D graphics and the Windows Aero experience in a remote desktop session. This aims to give users of virtual desktops the same experience as if they were running Windows 7 locally.