It seems weird to be talking about Microsoft selling licenses to build Android tablets considering Microsoft has its own operating systems that fight Android. Still that is exactly what Microsoft is doing since it licensed patents from another company that cover tech used in many Android devices. 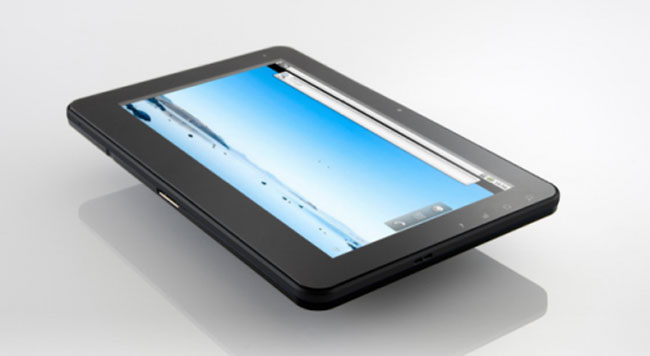 Over the last week, there have been several big mobile manufacturers sign up with Microsoft to license the patents. Today another licensee was announced with Onkyo signing up. Onkyo has previously sold an Android tablet in Japan and the license deal covers tablets it has sold.

It’s unclear if Onkyo will come out with other Android tablets at this point. According to reports, Microsoft may be getting as much as $5 per device in licensing fees from makers. That would mean Android is more profitable for Microsoft than Windows Phone. Take a look and our article on Android vs iPhone to see which smartphone and mobile platform is best for you.