Microsoft has this week released three new videos demonstrating how their Kinect for Windows gesture control device can be used in retail environments and used by retailers to both engage and help their customers make a purchase.

The videos released this week by Microsoft show what is the Kinect for Windows device is capable of in a retail setting and is shown being creatively used in conduction with the Windows SDK software which Microsoft provides for its Kinect for Windows motion gesture control device. 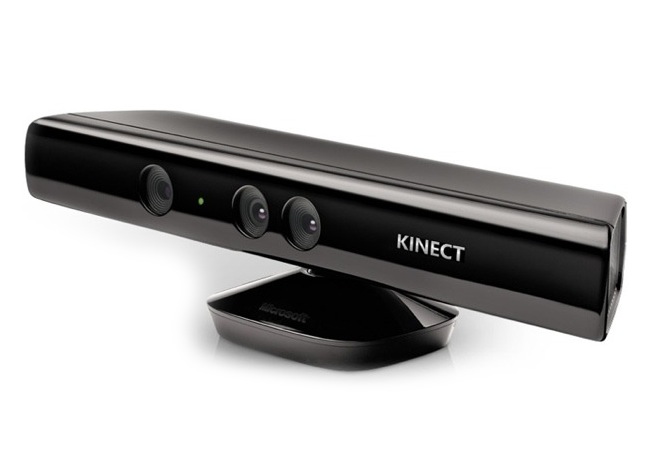 It’s not apparent whether Microsoft is gearing up to accelerate the growth of its Kinect for Windows gesture control device, or whether retailers are just unaware of what is possible using the latest Microsoft technology and hardware.

However Microsoft is also gearing up to push their Kinect gesture control device with its new next-generation Xbox One console which will be launching next month and supplied with its own Kinect device as an integral part of the Xbox One games console.

To re-cap Microsoft’s new Xbox One console is powered by a customised AMD Jaguar 8 core processor is equipped with a graphics processor that is tailored for Direct X 11 graphics and comes supplied with a kinect deveice that will not be available as a separate device but is part of the Xbox One overall system, says Microsoft.