Since Microsoft’s Kinect motion controller device first arrived, developers and hackers have been creating weird and wonderful applications for the Kinect device. Which at first left Microsoft in a dilema as to what to do with them.

Now after one and a half years since its launch back in November 2010 Microsoft has embraced the new Kinect hacking community that has blossomed and created the Microsoft Kinect Accelerator program. Which has been designed to help build initial ideas and concepts that use the Kinect motion controller. 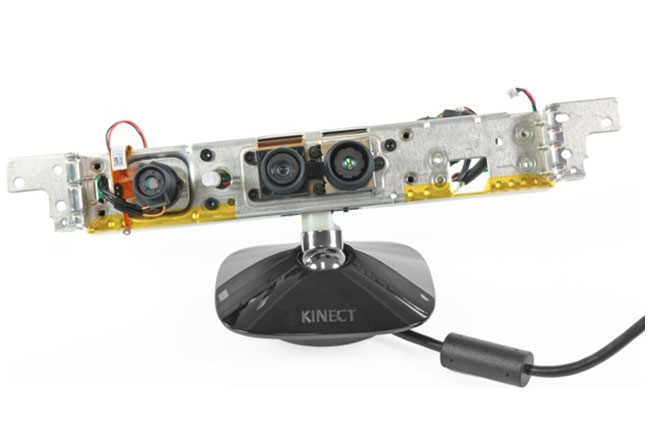 The 11 companies who made it this far are now equipped with office space and $20,000 to develop their concepts further, covering areas from healthcare and training to entertainment and 3D modelling.

As more information on their progress is released we will keep you updated as always.