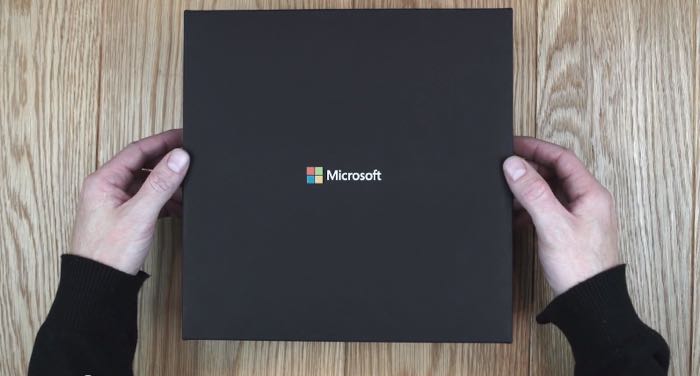 The 1,850 jobs that are going are from the Nokia Devices division which Microsoft purchased from Nokia, 1,350 jobs are going in Finland an 500 elsewhere.

Last week we announced the sale of our feature phone business. Today I want to share that we are taking the additional step of streamlining our smartphone hardware business, and we anticipate this will impact up to 1,850 jobs worldwide, up to 1,350 of which are in Finland. These changes are incredibly difficult because of the impact on good people who have contributed greatly to Microsoft. Speaking on behalf of Satya and the entire Senior Leadership Team, we are committed to help each individual impacted with our support, resources, and respect.

For context, Windows 10 recently crossed 300 million monthly active devices, our Surface and Xbox customer satisfaction is at record levels, and HoloLens enthusiasts are developing incredible new experiences. Yet our phone success has been limited to companies valuing our commitment to security, manageability, and Continuum, and with consumers who value the same. Thus, we need to be more focused in our phone hardware efforts.

Microsoft is rumored to be working on a new Surface Phone which is expected to launch early next year.