With the recent retirement of Microsoft’s CEO Steve Ballmer, some Microsoft investors are pushing for Microsoft founder and current Chairman Bill Gates to step down.

According to a recent report by Reuters, three major investors in Microsoft thin it is time for Bill Gates to step down as Microsoft’s Chairman. 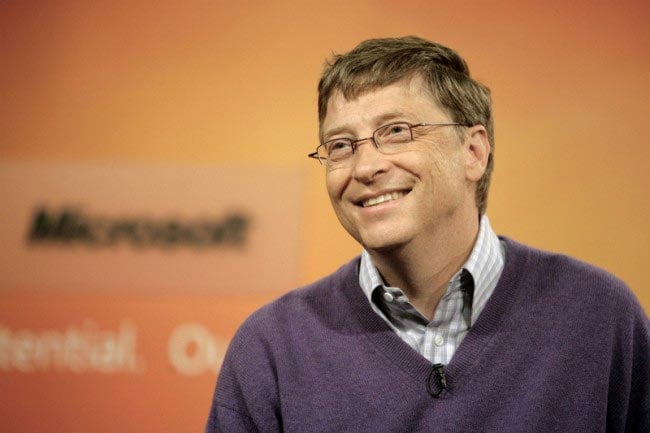 The investors are apparently worried that Bill Gates position at Microsoft “effectively blocks the adoption of new strategies and would limit the power of a new chief executive to make substantial changes.”.