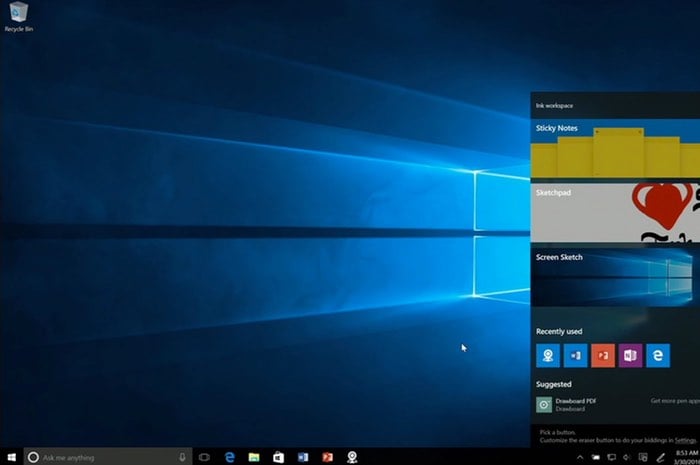 During this weeks Microsoft’s Build 2016 developer conference, Microsoft has unveiled its new Ink Workspace which is being created to enhance the Windows 10 stylus features which are currently available within its latest operating system.

Now by simply tapping on the top of the pen whilst using a Surface Pro device will provide easy access to a new navigation pane which provides quick access to common stylus applications.

Microsoft has also added more Ink functionality to its Bing Maps and Microsoft Word applications allowing sketches to be added to the landscape in 3D view and handwritten notes were demonstrated rotating into small 3D billboards, during the presentation at Bill 2016. The team from Ars Technica were in the crowd and explain more about the features that Microsoft is rolling out to its Windows 10 operating system within the new Ink Workspace. 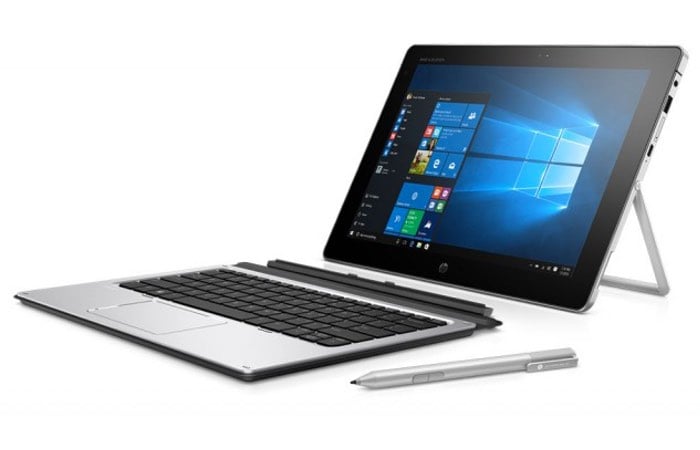 Sticky Notes can now be used to feed reminders into Cortana. In the demo, writing “Call mom tomorrow” caused “tomorrow” to be highlighted, and tapping on the word brought up Cortana to set a reminder. Bing is integrated, too, so sticky notes will be able to recognize places and link to maps.

The new Ink Workspace will be rolling out as part of the announced Windows 10 Anniversary Update that will be made available during the summer months of this year.