It’s been some time since HTC unveiled a Windows Phone handset. As far as I remember, the last handset to release with the Windows Phone 8 operating system was HTC 8XT. Now, it seems that Microsoft is in talks with the Taiwanese manufacturer to bring Windows Phone OS to its Android devices to improve its market share. 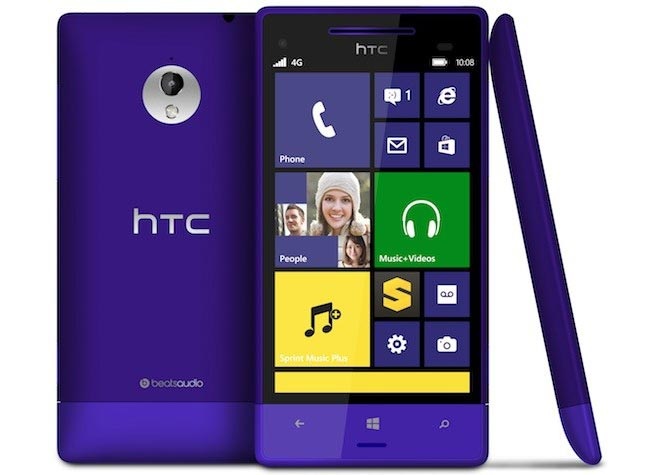 Citing unnamed sources, Bloomberg reports that Microsoft is talking to HTC to bring Windows Phone 8 OS to its Android-based devices. To sweeten the deal, Microsoft even offered HTC to waive off or reduce the license fee as an incentive. There is no news if the users will be able to run both operating system or switch between them. But, if the rumor is correct, we’ll find out about the details soon enough.

HTC is undergoing tough times as the company is having trouble with its Android lineup as well. There’s no clue if this new venture, if true, will be successful or not.