Microsoft’s CEO Steve Ballmer recently announced that they had sold four times as many Windows Phone devices since the launch of Windows Phone 8, although he did not give an actual sales figures. 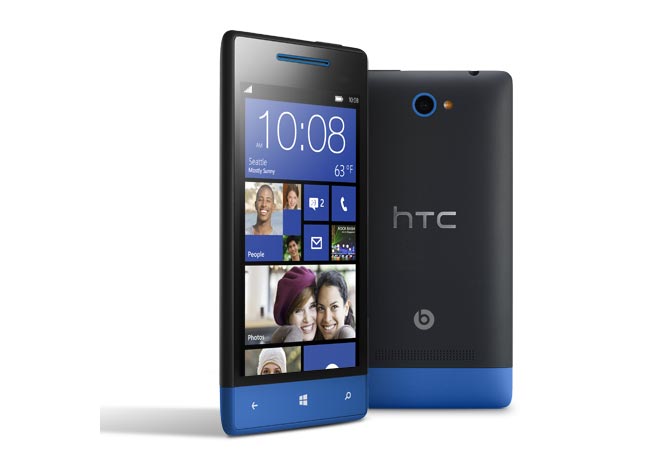 Of course this is just an estimation on how many Windows Phone devices have been sold since October, as soon as we get some concrete figures from Microsoft on how many handsets they have sold we will let you guys know.