Microsoft has today announced that it has warned Windows App developers that they need to clean up their in-app security act and patch serious vulnerabilities within the next 180 days or their applications will be pulled from the Windows Phone Store by Microsoft. 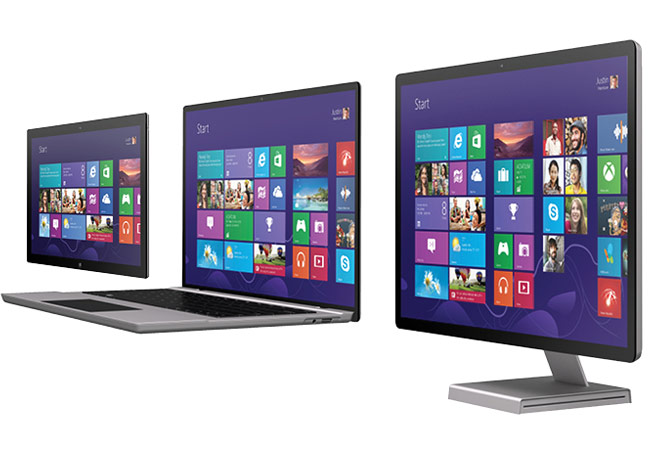 The Microsoft policy was announced by the Microsoft Security Response Center (MSRC) on Tuesday together with the release of July’s Patch Tuesday flaw-fixing slate.

Microsoft’s own Windows, Office or Azure apps are also covered by the new policy. Computer World explains that Apps under the 180-day watch include :

“Apps in the Windows Store, which feeds “Modern,” née “Metro,” apps to Windows 8 and Windows RT; the Windows Phone Store, the Office Store, the e-mart for third-party apps and add-ons for Microsoft’s productivity suite; and the Azure Marketplace, where customers and companies buy and sell “Software as a Service” (SaaS) applications as well as data collections, including demographic and financial datasets.”