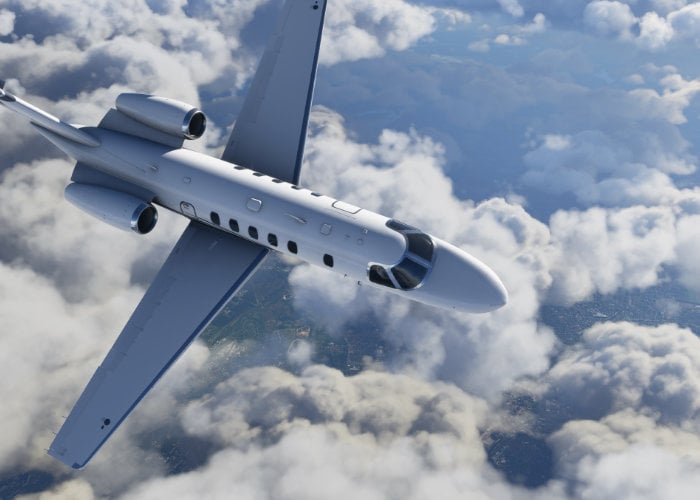 Microsoft Flight Simulator will support virtual reality later this year and will also be available via Steam. Although the virtual reality support will only be available on the Reverb G2 headsets. The highly anticipated flights in relation game will be officially launching next month and available to play from August 18th 2020 onwards.

The Reverb G2 is currently under development in partnership with Microsoft itself under the company’s Windows Mixed Reality platform, although with the games arrival on Steam VR support for other headsets May be made available by Microsoft that a later date.

“The HP Reverb G2, meanwhile, has the attention of VR enthusiasts with its 4K display and improved ergonomics, designed with the help of Valve and integrating features seen in the Index headset. It’s got four-camera inside-out tracking and redesigned Windows VR controllers too. Suffice to say we’re looking forward to it, though we certainly hope official VR support flies onto other headsets in the near future, too. The headset doesn’t have an official date but costs $599.”