Microsoft has this week announced they are increasing the storage allocation of their Microsoft Exchange Online mailboxes doubling the original 25GB storage to a massive 50GB.

Microsoft says the move is “part of our promise to continuously deliver value to our Office 365 customers.” but the new 50Gb limit also blasts past their biggest competitor Google who currently offers 30GB of storage. 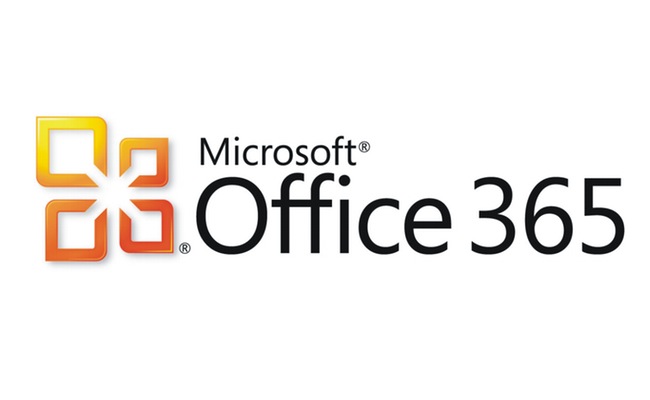 Earlier in the week Microsoft also announced that they have now increased the size allocation of their SkyDrive Pro cloud storage service. The default SkyDrive Pro storage space in Office 365 is now 25GB for both new and existing customers. With the possibility of increasing that even further with SkyDrive Pro storage options available for 50GB and 100GB.

Microsoft has also Bing-Powered OCR features to its SkyDrive cloud storage service enabling customers SkyDrive photos and documents more accessible by using OCR (optical character recognition) to extract the text from photos in your camera roll when you view them on the SkyDrive website. Microsoft explains:

“With this new SkyDrive release, our OCR tool will automatically run on your camera roll photos so you can instantly see the extracted text whenever you view your photos on SkyDrive.com. For example, here’s a photo of an artwork label, with the text extracted and shown in the Properties pane.”