Just like the majority of people asking themselves this question, we were pretty sure about the answer from the start. “Can Microsoft guarantee that EU-stored data, held in EU based datacenters, will not leave the European Economic Area under any circumstances — even under a request by the Patriot Act?”, inquired an intrepid attendee at the Office 365 launch. The answer was more candid than anyone could have expected. 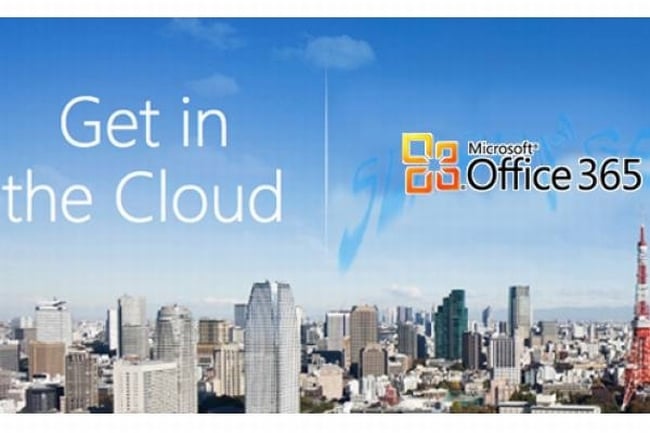 Gordon Frazer, Microsoft UK managing director said that  although “customers would be informed wherever possible” if their confidentiality is breached, the answer is still pretty much no on account of Microsoft HQ still residing in the land of the free and, as a consequence, being forced to accept its laws. “Microsoft cannot provide those guarantees. Neither can any other company“, is how he put it.