Black Friday reports are starting to come in and it seems like Microsoft dominated with the Xbox One, which isn’t too surprising since they recently released their new console a week prior to the major sales holiday. (Yep, just called Black Friday a holiday.) InfoScout is one of the first shopping market research firms reporting Xbox One’s dominance over the PS4, accounting for 31% of console sales at Wal-Mart and Target.

What’s more scary for Sony is that the Xbox 360 came in 2nd, accounting for 30% of console sales on Black Friday while the PS3 and PS4 only accounted for 30% collectively. The survey took into account 83,000 Black Friday receipts. 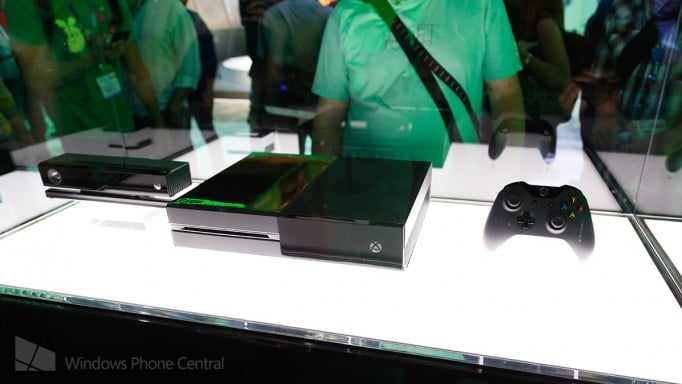 Keep in mind that this isn’t indicative of how the console war is playing out. Sony’s console came out earlier and was largely already bought up by those who wanted it most by the time Black Friday rolled around. Also, the Xbox 360 is the cheaper of the two older consoles and quite possibly the most discounted of them all.

It’ll still be a while before we know who wins the war, but Microsoft has certainly won this battle. I wonder if South Park will mirror the victory.