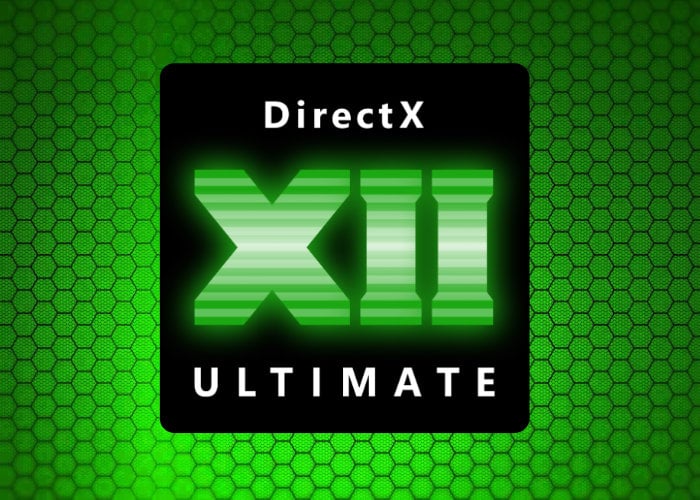 “Microsoft’s Game Stack exists to bring developers the tools they need to create bold, immersive game experiences, and DX12 Ultimate is the ideal tool to amplify gaming graphics. DX12 Ultimate is the result of continual investment in the DirectX 12 platform made over the last five years to ensure that Xbox and Windows 10 remain at the very pinnacle of graphics technology. To further empower game developers to create games with stunning visuals, we enhanced features that are already beginning to transform gaming such as DirectX Raytracing and Variable Rate Shading, and have added new major features such as Mesh Shaders and Sampler Feedback.”

For more information all the features you can expect from Microsoft DirectX 12 Ultimate jump over to the official Microsoft developer blog by following the link below.