Microsoft demonstrated its next generation of Windows running on ARM chip design system today at the Consumer Electronics Show. The ability of to run Windows on ARM chips means Windows could run on devices such as tablets some point in the future.

It also indicates a division from Intel, the chip maker Microsoft has worked closely with throughout the history of Windows and the PC. Watch the video after the jump to view the new version of Windows running on Intel and ARM chip architecture. 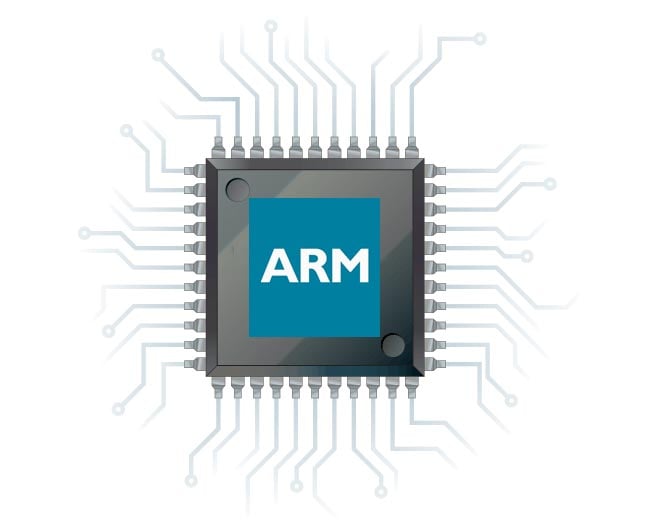 This proves to be a significance move for Microsoft and the fact they can now run new version of Windows (currently in development) on both Intel and ARM chips means that Microsoft is ready to roll out its next Windows software onto mobile devices, such as tablets and smartphones together with computers.