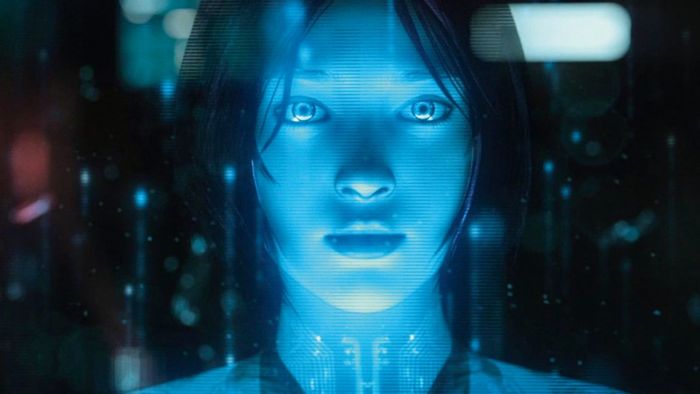 Microsoft’s new CEO recently sent out a letter to the company’s employees, talking about the future strategy of Microsoft, and where the company is headed.

He talked about a number of things in the email, you can see the full version here, but there were some interesting points which he touched on, one of those was Microsoft Cortana, which is currently available on Windows Phone.

Today the Cortana app on my Windows Phone merges data from highway sensors and my own calendar and simply reminds me to leave work to make it to my daughter’s recital on time. In the future, it will be even more intelligent as a personal assistant who takes notes, books meetings and understands if my question about the weather is to determine my clothes for the day or is intended to start a complex task like booking a family vacation. Microsoft experiences will be unique as they will reason over information from work and life and keep a user in control of their privacy.

Microsoft obviously have big plans for Cortana, it is currently only available on Windows Phone in the U.S., although it is expected to land in the UK soon.

The company is also said to bring Microsoft Cortana to other platforms, which are rumored to include their Windows tablets, desktop computers and even the Xbox One.