When Microsoft released the Remote Desktop application for Android and iOS as well as a revamped Mac app, many users were left wondering if there’s an application for its own operating system – Windows Phone 8. 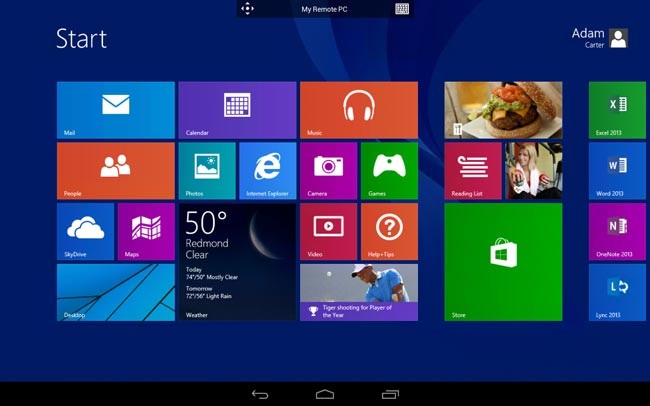 Microsoft confirmed the folks at The Next Web that the application is on its way.

“Remote desktop on phones is a relatively rare usage scenario. That said, we are working on a version of the app for Windows Phone. We’ll be able to share timeframe at a later point in time,” a Microsoft spokesman said in a statement.

It’s actually true, using a remote desktop application on a phone might be rare, and even more rare in the case of Windows Phone. Android and iOS and two major operating systems with Windows Phone way behind when it comes to market share. Anyway, we suggest that you don’t expect the application very soon as it might take some time for the application to hit Windows App Store.

We’ll update you as soon as anything comes up.