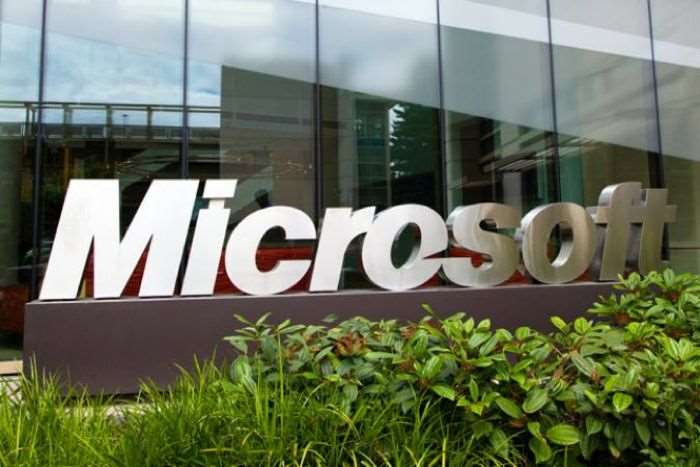 Over the last week there has been a lot of news about the WCry Ransomware that affected hundreds of thousands of computer around the world.

A number of prominent companies were affected and also the NHS in the UK where the ransomware infected many of their computers, the malicious software affected older versions of Microsoft’s operating system.

It turns out that the code used in the hack was actually code that was previously stockpiled by the NSA and Microsoft has now issued a statement which is basically blaming the NSA for the hacks, you can see the statement below.

Finally, this attack provides yet another example of why the stockpiling of vulnerabilities by governments is such a problem. This is an emerging pattern in 2017. We have seen vulnerabilities stored by the CIA show up on WikiLeaks, and now this vulnerability stolen from the NSA has affected customers around the world. Repeatedly, exploits in the hands of governments have leaked into the public domain and caused widespread damage. An equivalent scenario with conventional weapons would be the U.S. military having some of its Tomahawk missiles stolen. And this most recent attack represents a completely unintended but disconcerting link between the two most serious forms of cybersecurity threats in the world today – nation-state action and organized criminal action.

The governments of the world should treat this attack as a wake-up call. They need to take a different approach and adhere in cyberspace to the same rules applied to weapons in the physical world. We need governments to consider the damage to civilians that comes from hoarding these vulnerabilities and the use of these exploits. This is one reason we called in February for a new “Digital Geneva Convention” to govern these issues, including a new requirement for governments to report vulnerabilities to vendors, rather than stockpile, sell, or exploit them. And it’s why we’ve pledged our support for defending every customer everywhere in the face of cyberattacks, regardless of their nationality. This weekend, whether it’s in London, New York, Moscow, Delhi, Sao Paulo, or Beijing, we’re putting this principle into action and working with customers around the world.

We should take from this recent attack a renewed determination for more urgent collective action. We need the tech sector, customers, and governments to work together to protect against cybersecurity attacks. More action is needed, and it’s needed now. In this sense, the WannaCrypt attack is a wake-up call for all of us. We recognize our responsibility to help answer this call, and Microsoft is committed to doing its part.

The code used in the attacks was borrowed form the code leaked from the NSA exploit, if Microsoft had been informed of this exploit, then it could have been fixed earlier and this massive hacking could have been halted.