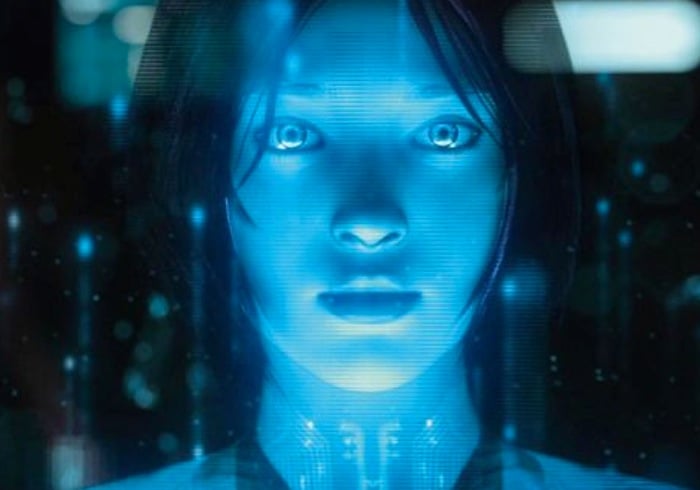 Microsoft has this week announced a new cloud-based machining learning platform they have created in the form of the new Microsoft Azure ML.

Microsoft Azure ML product is being developed using the machine learning capabilities that Microsoft has already included in several of its products including the Xbox games console and its search engine Bing.

“Traditional data analysis let you predict the future. Machine learning lets you change the future,”-“This changes the game because it becomes so much simpler”-““Every engineer, every applied mathematician — everyone can become a very effective data scientist without having to learn an incredibly sophisticated cloud program.”