Microsoft has today introduced five new limited edition “Artist Series” to its range of mice, as well as three bold new colours. The new Artist Series of mice has been created to “represent the growing trend of technology as a form of self-expression in mobile computing” says Microsoft.

The new designs have been printed on Microsoft Wireless Mobile Mouse 3500, which is equipped with a 2.4Hz wireless connection, BlueTrack technology and ambidextrous design. 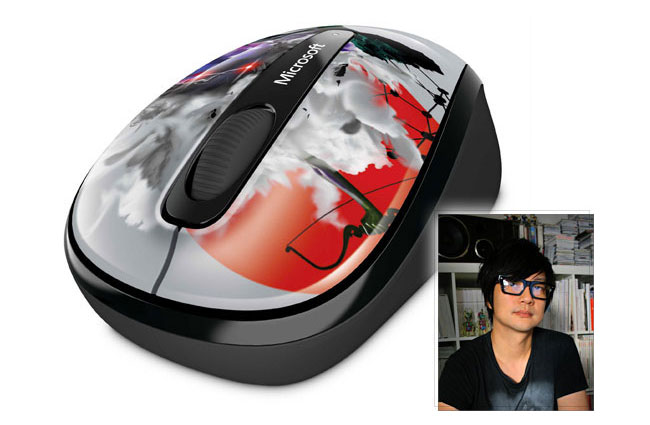 Microsoft explains their thoughts behind the new colourful range of mice, via Lindsey Kujawski, a user experience designer for Microsoft Hardware, who says:

“We approached artists we really liked — some of which are emerging, and some of which have been around for a long time,”-“A lot of them are excited to work in a different medium than they’re used to. It’s such a cool thing for these artists to get their names out there, and to know that their work will be in people’s hands all over the world.”

The five designs from artists around the world are now available to purchase for $29.99, and the full range is available to view over on the Microsoft website.