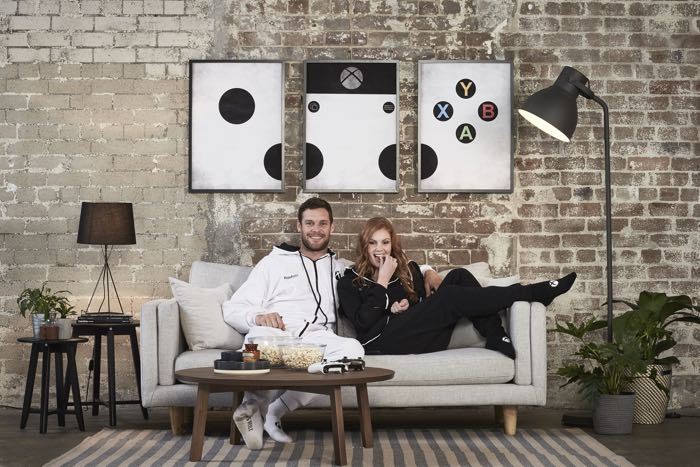 To celebrate the launch of their new Xbox One S console in Australia, Microsoft has launched the Xbox Onesie.

The Xbox Onesie is apparently a new accessory for Xbox One fans and it will be available in two colors when it launches, black and white. 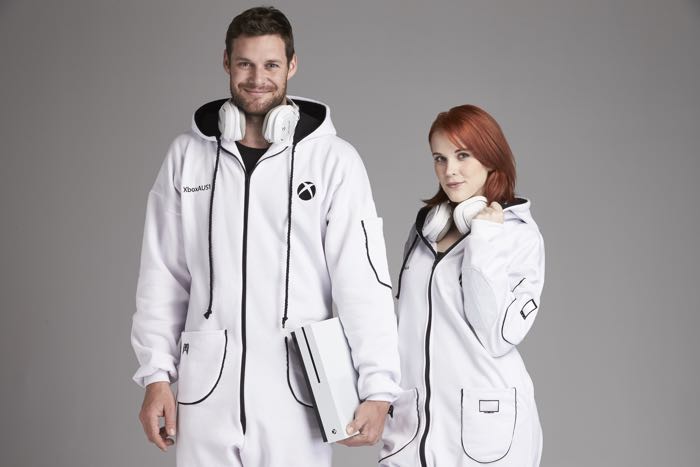 Set to delight fashionistas and entertainment fans alike, the limited edition Xbox Onesie has been designed in collaboration with some of the country’s biggest film, TV, gaming and sports fans. The result… what can only be described as the perfect loungewear attire for true entertainment fans!

Not just your standard onesie, the Xbox Onesie comes with everything an entertainment enthusiast could need when streaming a favourite TV show or film, watching a sports match or playing the ultimate gaming session. The Xbox Onesie has been custom designed to enhance the entertainment experience with features including:

–        Enlarged pockets to fit your Xbox Controller and Media Remotes

–        Extra-large hood to accommodate headsets for the ultimate gaming sessions

Microsoft has not revealed how much the Xbox Onesie will cost, you can find out more details about this strange gaming accessory over at Microsoft at the link below.