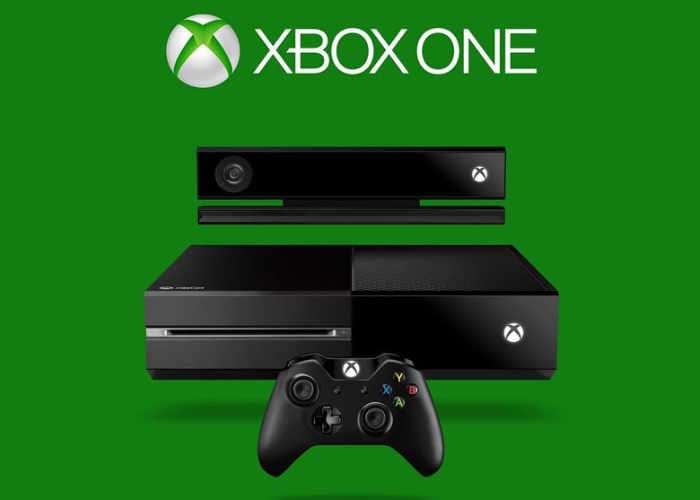 During GDC 2017 this year which is currently taking place in the Moscone Convention Centre in San Francisco, Microsoft has unveiled new  Xbox Live Creators Program it will be making for both Xbox developers and gamers.

Microsoft has this week introduced the Xbox Live Creators Program which has been created to enable anyone to rapidly rapidly publish Xbox Live-enabled games on Xbox One and Windows 10 PCs.

With the Creators Program, anyone can integrate Xbox Live sign-in, presence, and social features into their UWP games, then publish their game to Xbox One and Windows 10. This means their title can see exposure to every Xbox One owner across the Xbox One family of devices, including Project Scorpio this holiday, as well as hundreds of millions of Windows 10 PCs, and millions of folks using the Xbox app on mobile platforms.

The Creators Program offers a straightforward way for developers to address a huge audience across Windows and Xbox One, with minimal additional development time. An important element is that developers can continue using the tools they’re already using today to create UWP games. Game engines with “out of the box” support for UWP games include Construct 2, MonoGame, Unity, and Xenko. The program works with retail Xbox One consoles, so you won’t need a dev kit to get started. For developers who want access to more Xbox Live capabilities and to gain additional development and marketing support for their game, they can enroll in the ID@Xbox program – even after their game ships.

Earlier this week during GDC 2017 Microsoft also announced the launch of a new monthly Xbox Game Pass which will be available to purchase for $9.99 during the spring of 2017 and provide over 100 great games for Xbox console owners to enjoy. Microsoft explains more :

With great games from top industry publishers such as 2K, 505 Games, BANDAI NAMCO Entertainment, Capcom, Codemasters, Deep Silver, Focus Home Interactive, SEGA, SNK CORPORATION, THQ Nordic GmbH, Warner Bros. Interactive Entertainment, Microsoft Studios, and more, there’s something for everyone to enjoy and you will always find something exciting to play across all genres.

One of the best things about Xbox Game Pass is that you can discover and download titles directly on your Xbox One. That means continuous, full-fidelity gameplay without having to worry about streaming or connectivity issues. In addition, all Xbox One games in the catalog – and related add-ons – will be available to purchase at an exclusive discount for Xbox Game Pass members, so you can make them part of your permanent library.

For more information on all the new technology and investments being made into the Xbox platform jump over to the official Major Nelson website for full details.