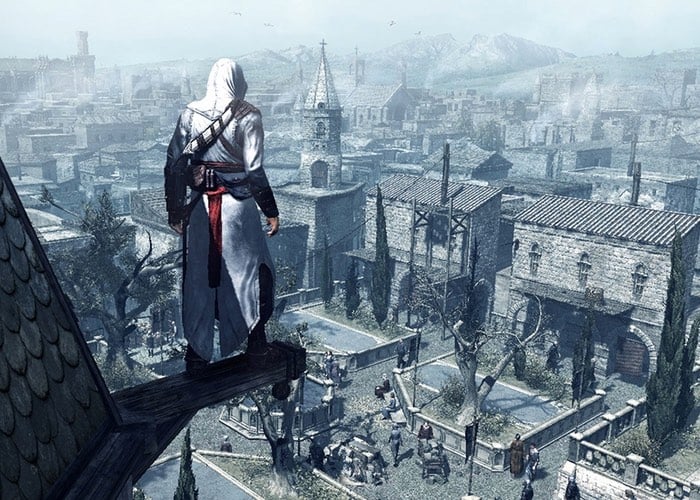 Expanding the ever-growing list of backward compatible games, Microsoft has today announced via Twitter the addition of three new titles to the list which includes Grid 2, Dark Void and Assassin’s Creed.

Backward compatibility was launched last year and is a new feature that allows those who own an Xbox 1 to be able to play their favourite Xbox 360 titles, with new titles being added to the compatibility list on a monthly basis.

For a full list of all the Backward Compatibility games that are now available to play on the Xbox One jump over to the Major Nelson via the link below. The new games follow on from last week’s new additions that took the form of Halo Wars, Castlevania: Symphony of the Night, Pac-Man, and Alan Wake.

As soon as more Xbox One backward compatibility games are added to the list we will keep you updated as always for more details jump over to Major Nelson via the link below.