Microsoft have released details of a new technology  from its research and development team, who have developed a new phone application that will allow easy creation of photo-realistic 3D models.

The phone application uses a number of photos taken from around the object yout would like to render and then creates a 3D images by stitching and overlapping snapshots to build a photo-realistic 3D model. Watch a video of the new application in action after the jump. 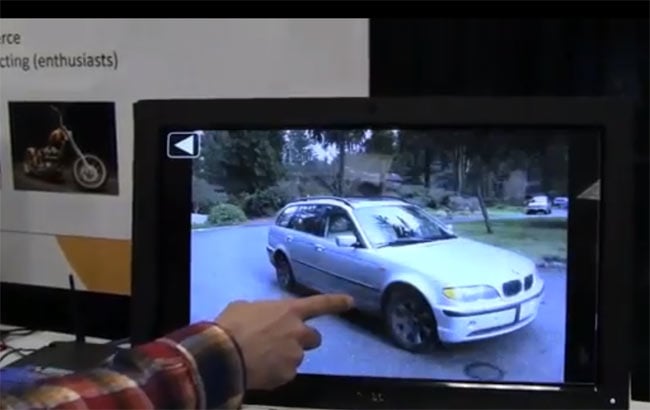 Eric Stollnitz, a Microsoft researchers working on the project explains the brief: “We want everybody with a cell phone or regular digital camera to be able to capture 3-D objects,”

The team has also developed a web browser plug-in to show the 3-D models and eventually allow the 3D models to be shared online. The technology is still in the development stage