Micron Technology have this week announced a new addition to their range of solid state drives in the form of their newly updated RealSSD C400 which is now equipped with Self-Encrypting technology to keep your data safe.

The new RealSSD C400 uses hardware-based, AES-256-bit encryption engine and advanced security firmware to keep any data you save to the SSD away from prying eyes. It was developed in a partnership with Wave Systems’ EMBASSY encryption management system and has been designed for use in large corporations, government systems and other multiple-user networks environments. 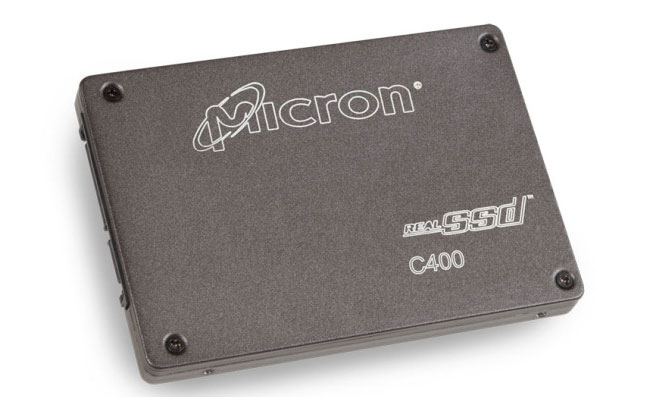 “Micron’s firmware is designed to comply with the TCG Opal specification. TCG Opal is an open industry standard that provides a verifiable path for companies who need to prove they’re compliant with tough data security regulations when devices or drives are lost or stolen.”

The Micron RealSSD C400 SED will be arriving later this year and will be available in either 1.8-inch and 2.5-inch formats with storage capacities of 128 GB, 256 GB and 512 GB. But pricing for the new SSD has not yet been revealed.