According to intelligence chiefs, terrorists are using the Internet more and more to plan potential attacks and intelligence officers need to be able to monitor discussions and be able to track what is going on. 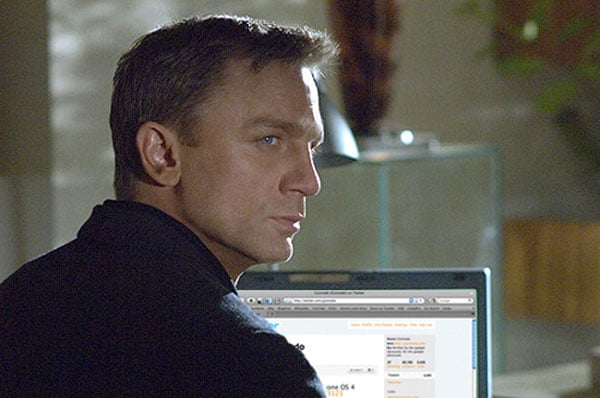 MI5 are looking to recruit new spies who have are able to use Twitter, Facebook and various other social networking skills, so if you are well versed in social media and have always wanted to be James Bond, now many be the time to apply.