A new trailer for the Killer Metro Last Light game has been released today called ‘The Mobious’ which provides and awesome look at the new game and what you can expect.

The Mobius Killer Metro Last Light trailer has been created by Alexander Bereznyak, aka Monakh, who was originally employed by 4A as a capture artist. Watch the trailer after the jump to see his work. 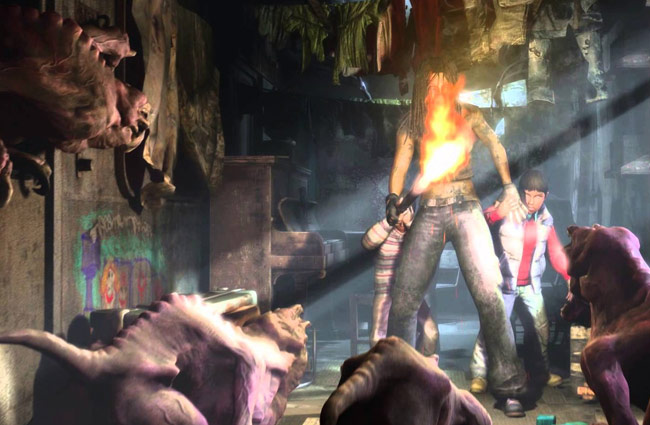 Alexander talent was moved to the product team where he took over the role as lead technical artist, and continued to work alone on The Mobius trailer for a couple of months, which has now made public. Great job!

Metro Last Light also known as Metro 2034 is a first-person shooter game which launched in May 2013 and has been developed by Ukrainian studio 4A Games and published by Deep Silver for PC, PS3 and Xbox 360.