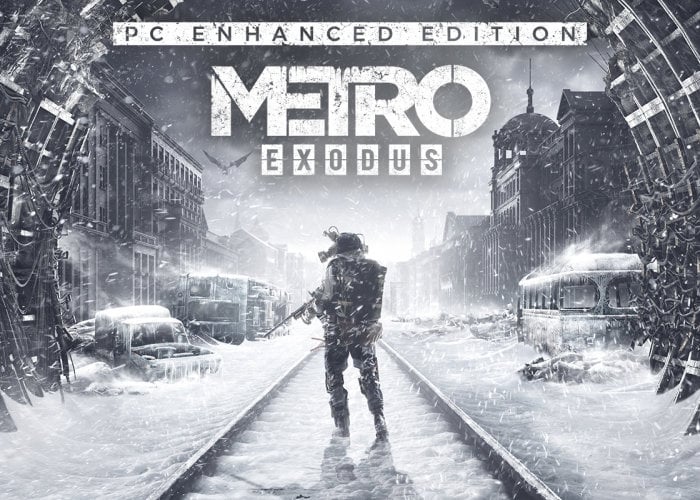 The team at Digital Foundry have released a new video this week analysing the Metro Exodus Enhanced Edition, specifically created to only run on ray tracing equipped PCs, with support for next-generation consoles such as the PlayStation 5 and Xbox Series range in the near future. ” Metro Exodus Enhanced Edition is a phenomenal improvement over the 2019 original release. In this extended video, Alex Battaglia reveals the new RT effects, shows off the benefits for developers, checks out DLSS, VRS and TAA upscaling and analyses performance on both AMD and Nvidia hardware.”

The Metro Exodus Enhanced Edition of the game will be officially launching next week and will be available to play from May 6th 2021 onwards. “This upgrade is so extensive, it will require a Ray Tracing capable GPU as the minimum spec, and will be delivered as a separate product – it is not a simple ‘patch’ to the base game – instead it will be offered as an extra entitlement to all existing Metro Exodus PC players.”

“It offers additional Ray Tracing features including Advanced Ray Traced Reflections and support for the much requested DLSS 2.0 on NVIDIA hardware, which offers sharper image details and increased framerates and display resolutions. Further collaborating with NVIDIA, this update improves our existing Ray Traced Global Illumination tech innovated with the original release of Metro Exodus to make every light source fully Ray Traced, and implements our Ray Traced Emissive Lighting tech from The Two Colonels throughout the game.”