The Latest release in the Metal Gear series Metal Gear Solid Rising is currently under development for the Xbox 360, PC and Playstation. The E3 trailer shows some superb cutting action using the character Raiden’s sword which can cut through practically anything in the gaming world. Including vans, walls, enemies (of course) and even water melons. View the trailer after the jump to see the blade in action. 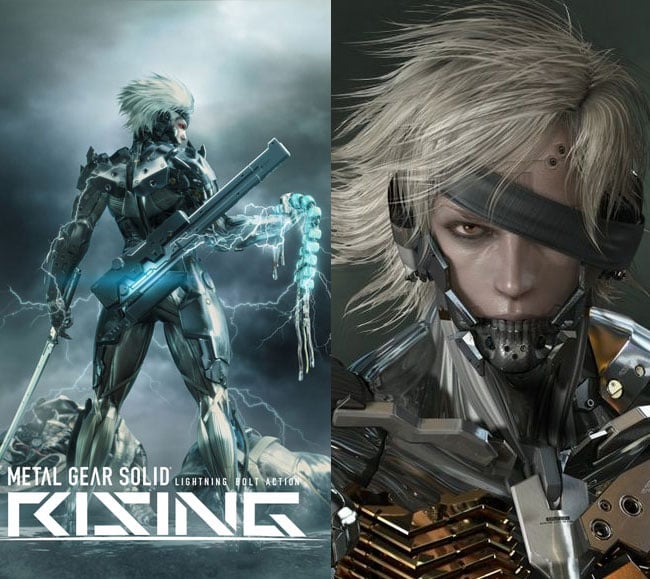 The  sophisticated method of swordplay lets players engage in third person melee combat  and allows precise slashing of enemies and objects along a geometrical plane using the free slicing mode within the game.

The release date of  Metal Gear Solid Rising is yet to be released, we’ll keep you posted .