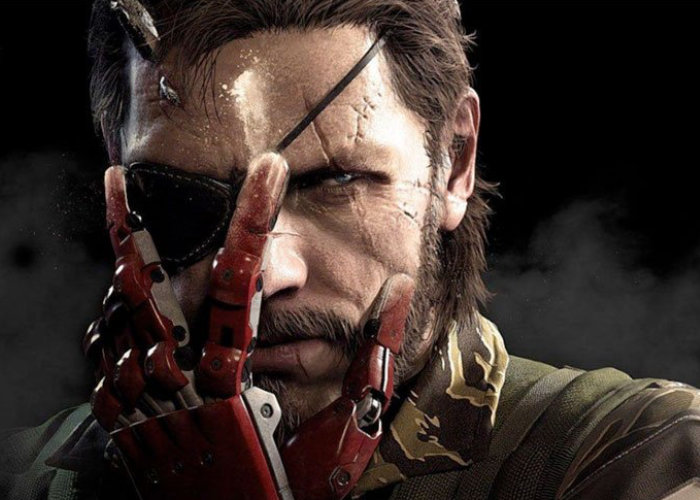 It has been revealed this week that Oscar Isaac Will play the lead role of Solid Snake in the upcoming Metal Gear Solid movie. The film is based on the video game of the same name created by Hideo Kojima and published by Konami.Metal Gear Solid was first launched way back in 1998 on the PlayStation platform and has since been built into a popular franchise. Players most often takes on the role of a special forces operative Solid Snake other wise know as Big Boss, who has been assigned with the task of finding the titular superweapon “Metal Gear”, a bipedal walking tank with the ability to launch nuclear weapons. 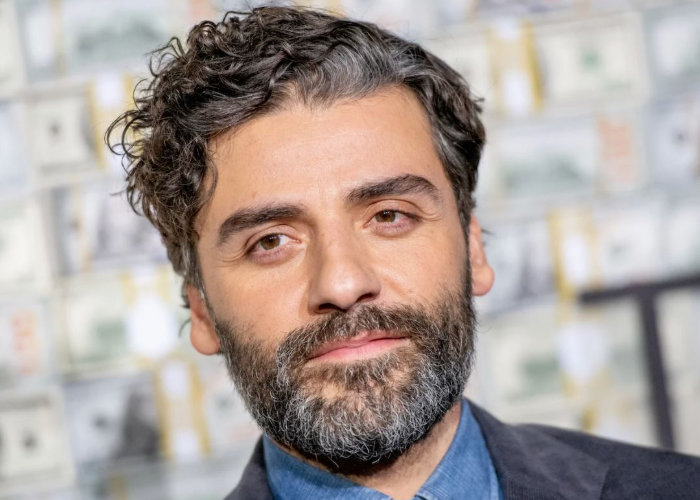 Several sequels have been released for multiple consoles, which have expanded the original game’s plot, adding characters opposing and supporting Snake, while there have also been a few prequels exploring the origins of Metal Gear and recurring characters.

As soon as more details are announced, including trailers, worldwide theatre premier dates and more information on other members of the cast we will keep you up to speed as always.