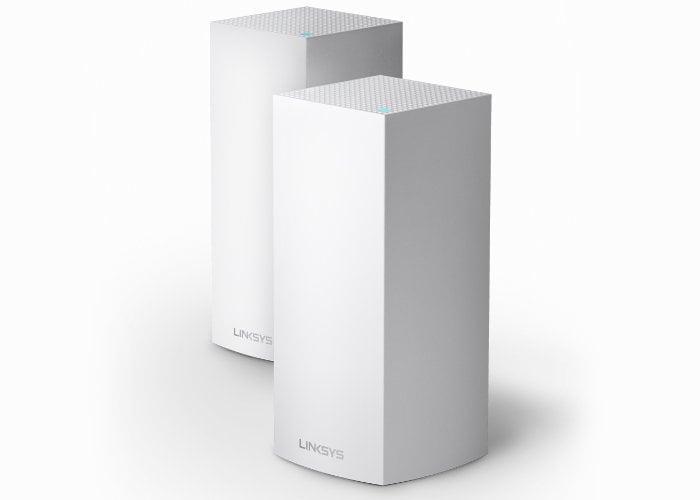 Linksys has today announced the availability of its new “whole home” mesh networking system supporting WiFi 6 technology delivering true gigabit speeds throughout your entire home, with up to 5.3 Gbps and 12-stream connectivity. The Linksys MX5 Velop WiFi 6 system is now available to purchase as a single unit for $399.99. Or as a bundle of two units priced at $699.99. 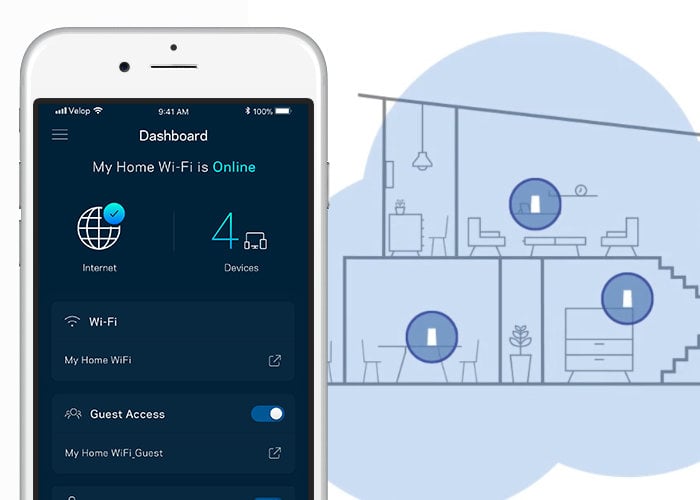 “The Linksys Velop MX10 Mesh networking system can handle as many as 50 devices, so laptops, televisions, smart-home systems, and more can all operate simultaneously with ease. Featuring BSS technology, this WiFi router/extender minimizes congestion by eliminating interference from nearby wireless networks in order to deliver a strong, clear wireless signal to your home. The MX10 is part of Velop’s modular system, which means increasing your coverage is as simple as adding another node. And with the Linksys App, setting up your system is fast and easy, so you can enjoy the next evolution of WiFi in a matter of minutes.”