Melanoma, for those who may not know, is a form of skin cancer that is often discovered via cancers moles and skin legions that look like nothing out of the ordinary to the untrained eye. More than nine thousand Americans die each year to skin cancer; many because they didn’t know they had skin cancer until it was too late.

MelaFind is a device created by Mela Sciences to help dermatologists decide whether a mole is cancerous or not. Cancerous moles, if caught in time, can be biopsied before the patient ever actually develops skin cancer.

Sounds like a life saving device right? Well there’s a bit more to it. 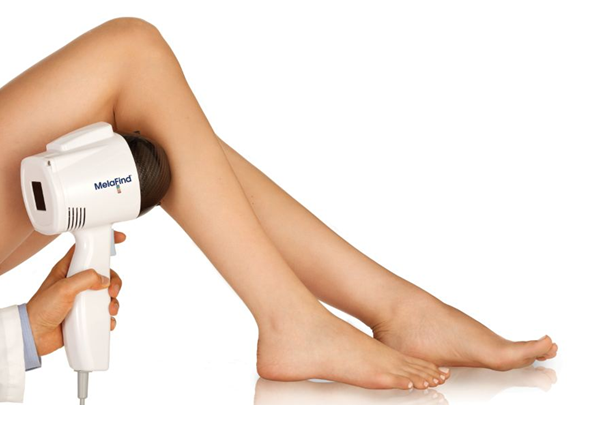 Right now MelaFind is technically still in the developmental stages. Many doctors are arguing that the device is simply set to call almost all moles cancerous, which leaves doctors biopsying perfectly fine tissue. They also argue that the machine makes doctors lazy. Instead of taking their time they simply look at the mole through the machine and let it decide on whether the mole should be treated or not. While the program’s algorithm is set with more than 10,000 images of lesions from which is can use to determine whether one is or isn’t cancerous, it’s never going to be 100% accurate.

That being said, the machine only missed 2 out of 127 when put to the test.

What do you think? Should we allow healthcare professionals to rely on machinery so much nowadays?