Meizu already shared its plans to move into the US smartphone market at the Consumers Electronics Show earlier this month, and mentioned it will launch its smartphones in the US market in the third quarter, later this year.

Additionally, the Chinese OEM seems to be targeting Europe as well, and plans to share its expansion plans next month at the Mobile World Congress, along with the countries where it will hit retail. 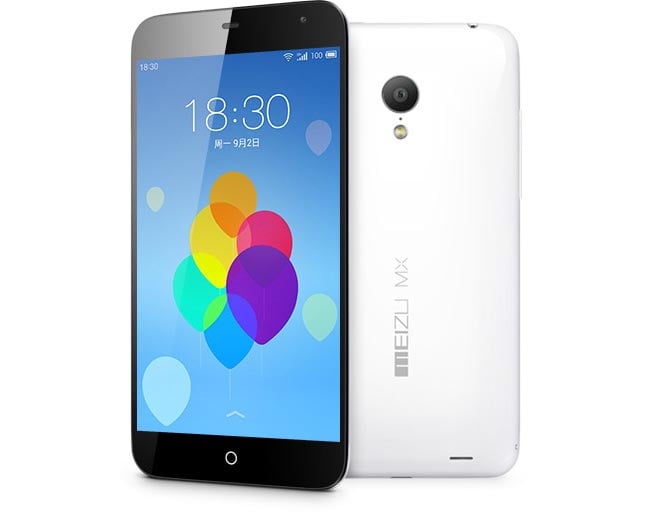 The report also suggests that Meizu plans to go head-to-head with other popular brands such as Samsung, HTC, etc. and will sell handsets that will be 30 percent cheaper than the similarly priced Samsung device with top-end specs, according to Sierra Ma, Meizu’s head of international business.

For instance, Meizu currently sells the MX3 for RMB 2,199 which is almost equals to $360 and brings a similar Exynos 5 Octa processor as the Samsung Galaxy S4. Ma said  that it may not be as cheap as they’re in China, but it will be 30 percent less compared to Samsung phones with a same kind of specifications.

By the end of this year, Meizu might announce the successor of the Meizu MX3, which might bring top-of-the-line specs for a reasonable amount of cash. It seems the competition will become fierce this year, as Chinese OEMs are planning to expand to other international markets as well. There’s also a word of a Ubuntu powered Mx3, which has been teased before.