There’s no denying that Meizu manufacturers pretty good high-end devices that comes with a decent price tag. The company operates in China and is fairly popular in the region. Now, the company plans to enter the competitive US Smartphone market in 2014, beginning from the Consumers Electronics show, which will take place in Las Vegas from January 7th to January 10th. The company mentioned it will previews its range of smartphones at the event. However, they failed to mention the devices which will be showcased at one of the biggest electronics show. 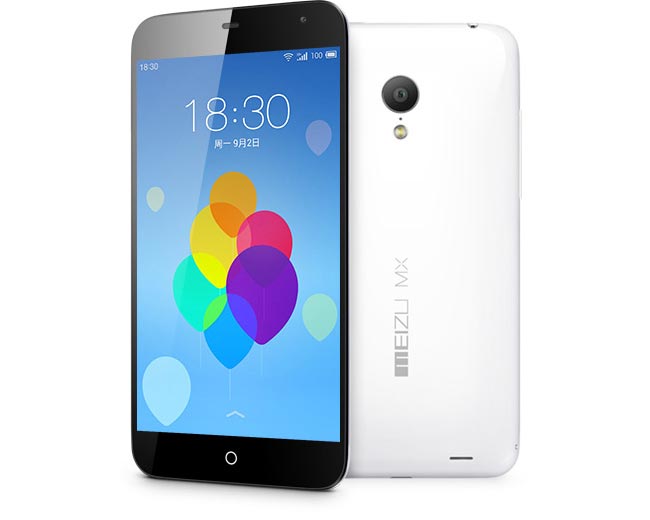 As the first step in a long-term strategy to pursue the U.S. market, MEIZU will preview its line of smartphones at CES 2014 Booth LVH#51001.

Combining the elegance and functionality of today’s smartphones with consumer-friendly pricing, MEIZU believes there’s room in the U.S. market for another player.

United States is a pretty competitive smartphone market, but with its affordable handsets, there’s a possibility that Meizu might survive in the market. There’s no word if the manufacturer had any agreements with any major US carriers about subsidizing its smartphones for US customers.

CES 2014 is just a few weeks away, and we’ll find out more about the launch of Meizu handsets in the United States, along with the list of devices the company plans to unleash in the US market.