Google released their latest Android 4.4 KitKat, which has already rolled out for many flagship devices from different OEMs. 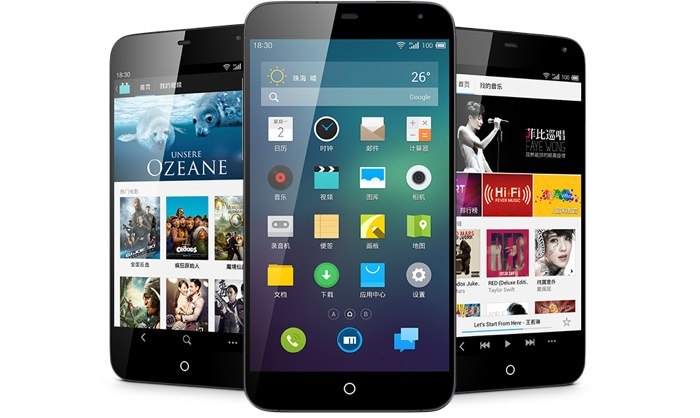 According to the report, Meizu is expected to commence the Android 4.4 KitKat roll out process for both devices starting April 28th. If turns out to be true, don’t just panic if you don’t get the update on the first day as the process is gradual, and takes a few days to reach all devices.

Meizu is also expected to release the LTE-enabled version of the handset, as well as handsets powered by Ubuntu OS later this year. We’ve seen the glimpse of the Ubuntu-based smartphone in the past. We’ll update you as soon as the roll out process begins.