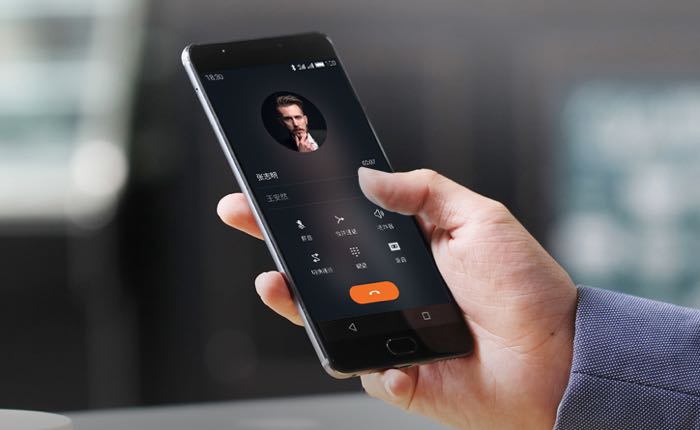 Meizu has added another new smartphone to its range with the launch of the new Meizu M3 Max and the handset comes with a 6 inch display.

The 6 inch display on the Meizu M3 Max comes with a resolution of 1920 x 1080 pixels and the handset is powered by an octa core MediaTek Helio P10 processor.

The handset comes with 3GB of RAM and 64GB of built in storage, there is also a microSD card slot for expansion which supports up to 128GB cards.

Other specifications on this new smartphone include a fingerprint sensor, WiFi, Bluetooth and 4G LTE, the device will launch on the 15th of September and will retail for 1699 Yuan which is about $255 at the current exchange rate.