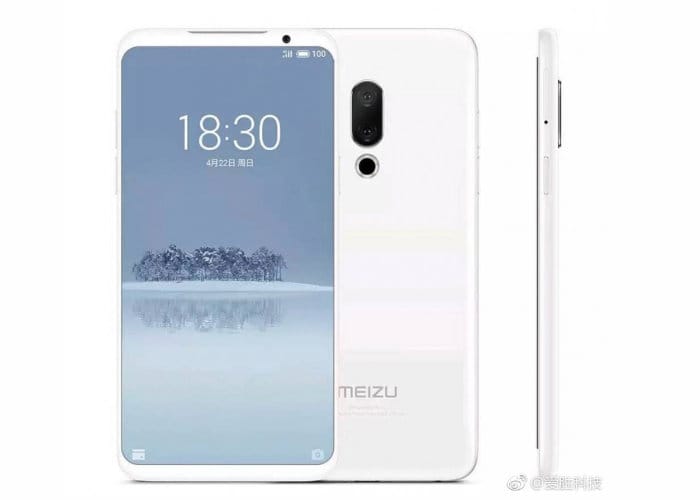 Later today the official launch of the new Meizu 16 and 16 Plus mobile devices is expected to take place, but before any official announcement impressive benchmarks for the Meizu 16 smartphone have been released via Geekbench providing the first glimpse of what you can see expect from the processing power provided by the Snapdragon 845 processor supported by 8GB RAM. 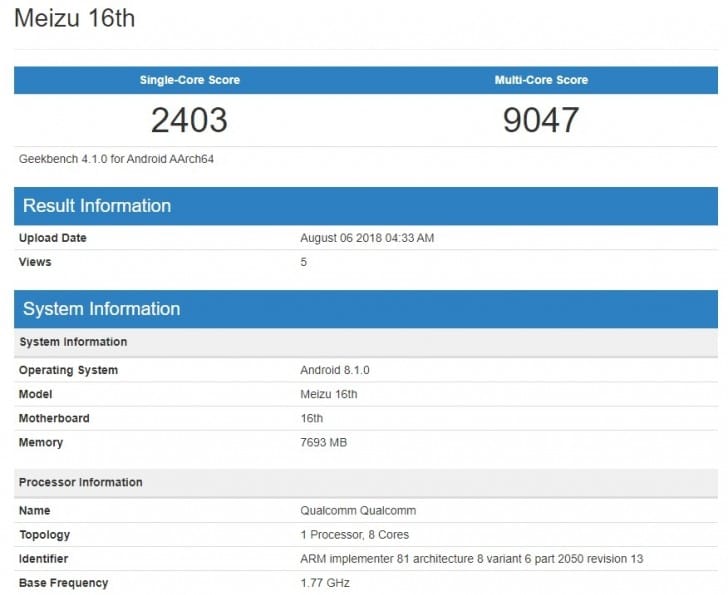 Rumours have been circulating expecting the Meizu 16 and 16 PRO are likely to house 5.6-inch and 6.1-inch displays without any glimpse of a notch. Rumours also suggest that the Meizu 16 may have a 3,080mAh battery with support for 24W charging. While the larger Meizu 16 PRO Smartphone may be fitted with a larger 3,600mAh battery. Previously leaked information has indicated possible pricing of the new smartphones :

As soon as more information is announced, possibly today we will keep you up-to-date as always.