With 150+ subtitle options, the whole world can now explore the wonders of C-content For many western moviegoers, the first Chinese-language movie they saw was probably Crouching Tiger, Hidden Dragon (2000). This martial arts masterpiece by Taiwanese-American director Ang Lee made bucket loads of money and made Lee an internationally in-demand director. Lee, as we all know, went on to make many more movies in both English and Chinese, with Brokeback Mountain (2005) an example of the first and Lust, Caution (2007) an example of the latter. After Ang Lee broke language and cultural barriers with his Oscar-winning films, folks started to look at his Chinese-language films such as Eat Drink Man Woman (1994), a Mandarin-language drama about a semi-retired widowed chef living with three grown daughters, or Lee’s directorial debut Pushing Hands (1991), a Chinese martial arts comedy. And while there have always been those interested in films and TV shows from Hong Kong, China, or Taiwan – but before Ang Lee, the number of such fans was small. One notable individual who soaked up as much Chinese content as he could – way before it was cool – is the now extremely wealthy and famous director Quentin Tarantino. As he readily admits – and as anyone who has ever watched Hong Kong martial arts movies can attest to – most of Tarantino’s films feature ‘homages’ to scenes that were first filmed back in 1970s Hong Kong.

Chinese dramas, however, remain an incredibly overlooked source of quality entertainment. Korean dramas are much better known, but offerings in Chinese provide an entirely different Asian cinematic experience and are well worth checking out. The list of fabulous shows is long but we’ll mention two: Secret of the Three Kingdoms (2018), and Endless Love (2017) as they represent two main schools of C-drama: historical fiction kung fu epics, and modern comedy-slash-romance-slash-sitcoms. But finding these Chinese dramas has been difficult… until now. The development of a Chinese dramas app with subtitles in as many as 150 languages means audiences around the world will finally get a chance to explore the TV and movie creations from a region that’s home to well over a billion people. We are spoiled with choice when it comes to quality Asian movies – and in particular – TV drama series. Sure, you can find some of this content on major platforms such as Netflix, but new apps that cater specifically to Asian content are providing not only a massive amount of both old and new content from China, Taiwan, Japan, Korea, and other places in Asia… but are also drastically expanding the potential numbers of viewers by having so many subtitle languages available. Generally, on the larger platforms, you only get the choice of English subtitles (and sometimes even those are not available). With an Asian content-specific app, you can pick one of several options for getting your K-drama fix or Chinese kung fu kicks by selecting the free viewer option that comes with sporadic commercial breaks, or you can become a subscriber. Alternatively, you can go ‘super fan’ and get what they call a pass which gives you access to movies, variety shows, dramas, and much more – all in full HD! 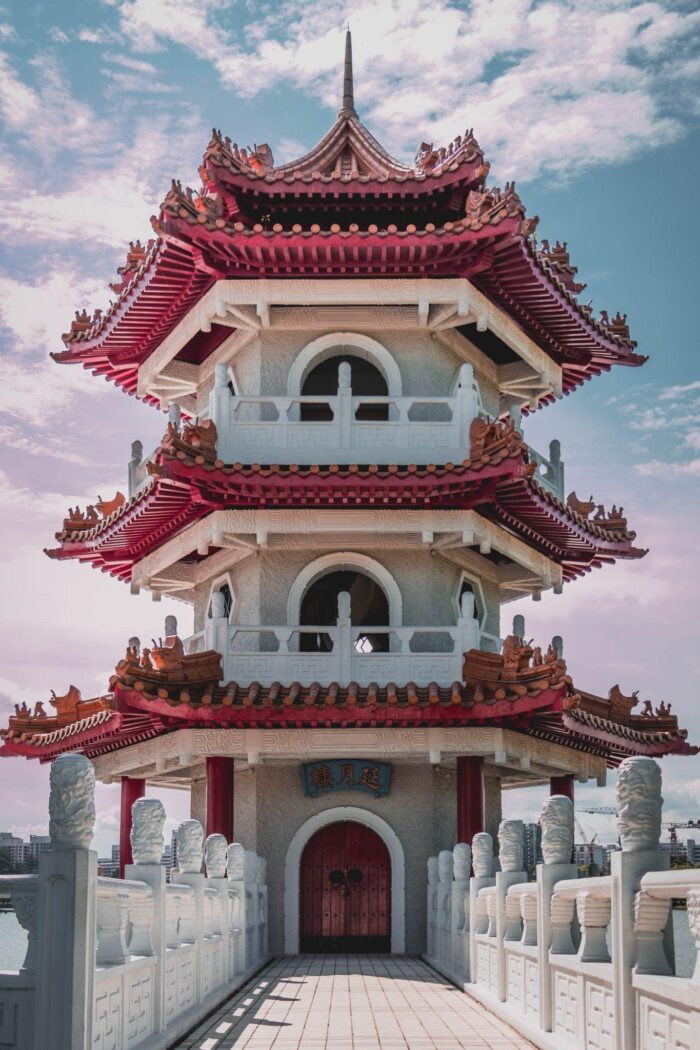 While it’s true that many Chinese dramas are set in historical eras and feature cool martial arts sequences and other epic battle scenes, C-dramas can’t be stereotyped as “everybody was kung-fu fighting.” China, Hong Kong, Macau, and Taiwan have branched off into shows with every modern theme conceivable. Taiwan deserves special mention, as being a democracy with rights such as freedom of speech, TV dramas and other content made there is taking off – with tales exploring everything from the island’s totalitarian past to ghost stories to love/hate mysteries set in the roaring 1980s when, as one of Asia’s so-called ‘four dragons,’ Taiwan was flush with money (and suffering from a serious case of materialism). That said, it’s also interesting to see what’s coming out of China. Recent dramas have also begun to explore China’s volatile past, despite strict censorship laws. In short, there’s something for everyone from Chinese TV and cinema – which spans more countries and regions than most think, including Macau, Hong Kong, Taiwan, Malaysia, Singapore, and even Indonesia which has a significant Chinese diaspora. Having an Asian-specific app on which to explore content is an excellent development as when you find shows that you like, you can be guided to other films or programs that are similar and begin to build up a favorites list. We mentioned Quentin Tarantino earlier and we’ll end with him. The mega-famous director is quoted as saying, “When people ask me if I went to film school, I tell them ‘No, I went to films.’” –And a whole lot of those films were from the greater China region. In summary: there’s a lot to be discovered if one is willing to get out of their language and cultural comfort zones.