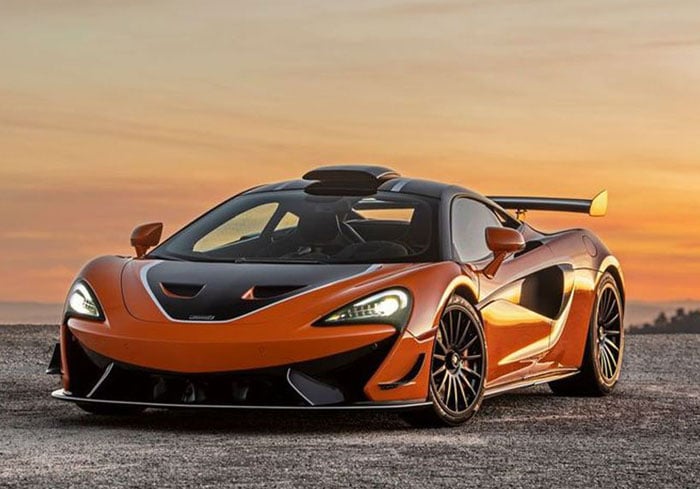 McLaren has announced that the end of the road has been reached for its Sports Series. The final sports car in the line, the 620R, has now been delivered across Europe, the Middle East, and Africa. Production of the Sports Series ended in December 2020 when the final 620R was constructed. McLaren notes that several earlier cars that McLaren Special Operations personalized were also delivered recently.

That’s a high number of cars for boutique and very high-end sports car manufacturer. The 620R is the most powerful Sports Series using a 3.8-liter twin-turbo V-8 engine, making 611 horsepower and 475 pound-foot of torque. The 620R shares aerodynamics and other components in common with the McLaren 570S GT4 racing car. McLaren also notes that most 620R models sold in Europe, the Middle East, and Africa were ordered with the optional R Pack.