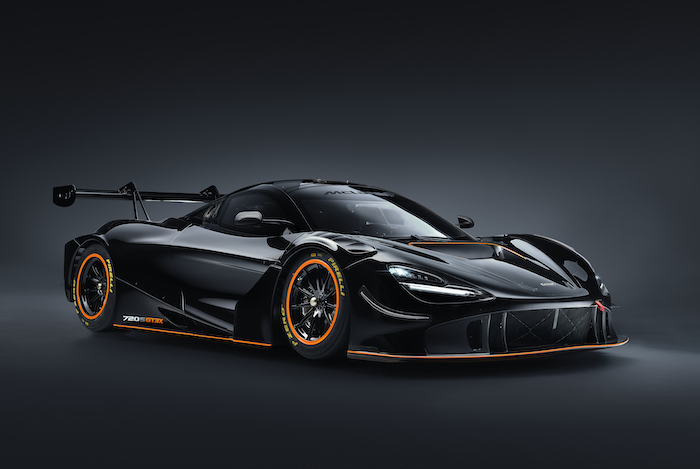 McLaren is launching a new track only car, the McLaren 720S GT3X, the car was developed by McLaren Customer Racing and is not road legal.

McLaren Customer Racing has confirmed that an unrestricted version of its 720S GT3 race car, the 720S GT3X, is available to order through the McLaren Motorsport Retailer Network. Designed and developed in-house by the motorsport arm of McLaren Automotive, the GT3X is for track use only but is not homologated for any racing class or championship. Without the need to comply with competition regulations, increased levels of power and performance have allowed McLaren Customer Racing to further exploit the chassis and aerodynamic characteristics of its latest-specification, race-winning 720S GT3 to optimise circuit driving enjoyment. 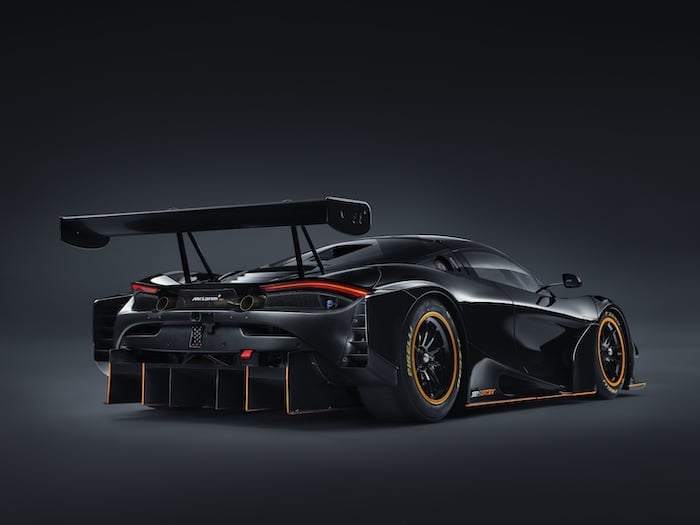 Pioneering in the field of lightweight and safety in motorsport, McLaren introduced the first all-carbon fibre chassis to Formula 1 in 1981 with the McLaren MP4/1. Since then, carbon fibre has been at the core of every McLaren and the 720S GT3X features the MonoCage II chassis that provides a strong, light and safe environment for its occupants.

You can find out more details about the new McLaren 720S GT3X over at McLaren at the link below.