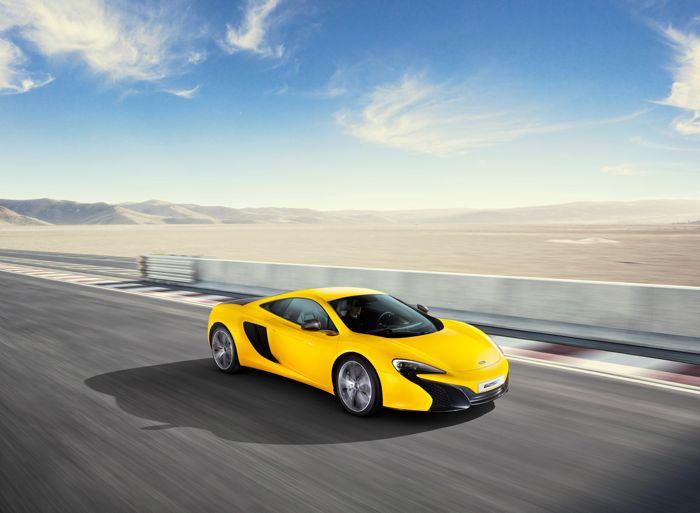 McLaren has launched a new supercar in Asia, the McLaren 625, which is based on the McLaren 650s, and there will be coupe and spider models available at launch.

The McLaren 625C has been designed specifically for the Asian market, according to McLaren this is their ‘first regionally tailored McLaren model’.

The Asian market has seen the biggest area of growth for McLaren Automotive over the past two years, not least with the entry into China in September 2013. Sales are set to grow from 20 percent in 2013 to more than a third in 2014. 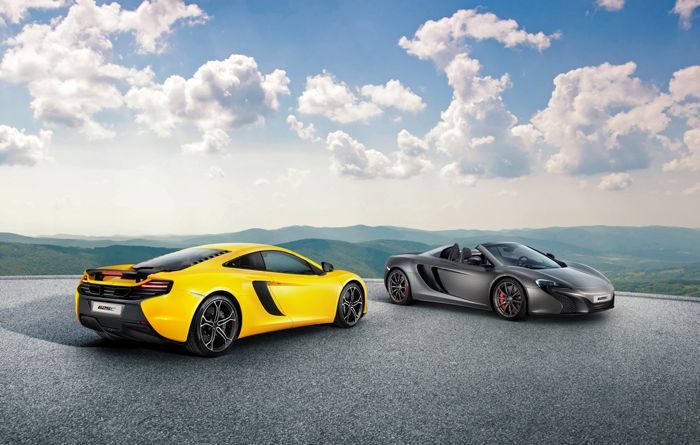 The McLaren 625C is being launched in response to customer demand in the Asian region, sharing the visual drama of the 650S, but with an increased focus on day-to-day usability and comfort. Through revisions to the groundbreaking ProActive Chassis Control and the suspension hardware, the driving dynamics and ride quality are further optimised. The end result is another no-compromise sportscar, offering class-defining levels of performance and quality, and taking refinement to a new level.

It will launch in Hong Kong first and will be available in both coupe and spider versions, it will then be rolled out to selected regions in Asia in the coming months, there are no details on pricing as yet.