Rockstar Games have released the launch trailer for their new Max Payne 3 game which will be arriving in stores next week month for PS3 and Xbox 360 consoles. Max Payne 3 is a third-person shooter that features over-the-shoulder zoom aiming and cover mechanics, and sees the return of bullet time, from the first Max Payne instalment. 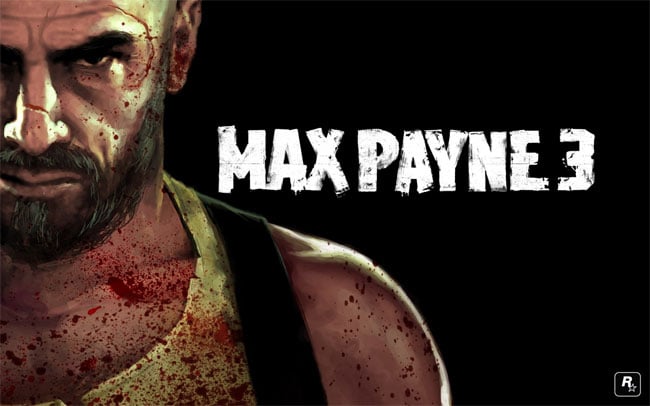 As well as the return of bullet time, Max Payne 3 will also feature multiplayer gaming, with modes that will dynamically change during a game, together with reward, ranking and clan based systems. Allowing you to join crews to gain experience and fight with other players to achieve tasks.