Rockstar Games have today released a new trailer showcasing the new multiplayer modes within the upcoming Max Payne 3 game. Max Payne 3 multiplayer will also include the awesome bullet time features that the Max Payne series is known for together with highly responsive and cinematic shooting action. 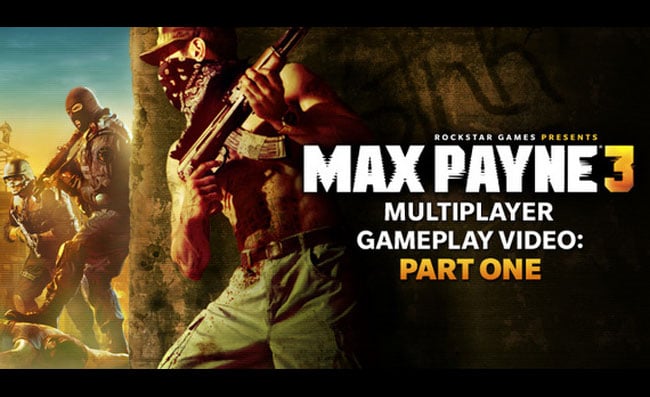 Providing a different slate on traditional multiplayer gaming. Watch the video after the jump to see Max Payne 3 multiplayer in action.

The video below is the first in a special two-part series unveiling and detailing Max Payne 3 Multiplayer, which is played in third-person perspective. Rockstar Games explains: “allowing players to connect with a character they can see while still retaining full fluid control during gunplay.”